The Fullpower team respect and understand each other, get on well and believe that everyone has the right to feel safe and happy

Fullhurst Community College is the first college / school in the UK to have a fully set up, professional, online community radio station which is run by students.  Fullpower broadcasts around the clock online with music and live presentations aimed at young people and residents within the local community. Fullpower.fm has already established a loyal far reaching following with listeners tuning in from as far afield as London, Wales, Italy, Germany, Brazil and New York.  Fullpower would like to help to promote budding local DJs and artists. Get in touch via Facebook @FullpowerRadio or Twitter @CwardRadio or email office@fullhurst.leicester.sch.

Listen live using the link below: 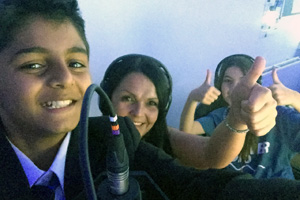 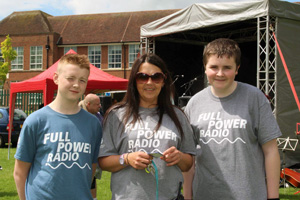 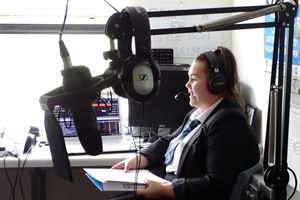 There are Fullpower fans all over the world

As of the end of February 2018, we have Fullpower fans (who have liked the Fullpower Facebook page) in all four corners of the globe. including 20 in Brazil, 12 in USA and 3 in Egypt!  Thank you all for your support, we hope you continue to enjoy our shows. 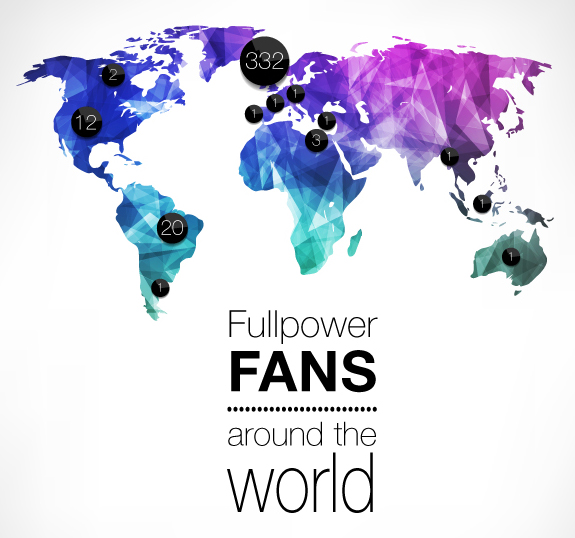 I'm Caroline Ward, the Behaviour Mentor at Fullhurst Community College.  In January 2014, my line manager said he had a 'little' project for me to work on - to set up and run an online radio station for the college!

I contacted Demon.FM (DeMontfort University's online radio station) and  was invited to attend their weekly meeting to see how the radio station worked. It was an AMAZING experience which blew me away!

Whilst at the meeting, I met Aaron, who works voluntarily for Demon.FM.  Aaron informed me that they had a control desk they were willing to sell to the college. Then the hard work started, we ordered radio furnishings, parts and the software to have the radio station built. By the start of 2016, we  finally had a fully working, fully licenced, radio station.  After we got the thumbs up, we started to gather a Fullpower Team and trained them in all aspects of production and presenting.

Marli
I've been with Fullpower since the early stages of the station being built. (It was amazing.) I am definitely taking radio presenting into a career! The Fullpower team always spread good vibes between one and another. #FULLPOWER IS THE BEST

Reece
I joined Fullpower because it's the line of career that I want to go into.  I love being a part of the radio and working with the team because it is like we are one massive crazy family!

Kayleigh
I wanted to be a part of the Fullpower team because I really like communicating with people around the world.  The Fullpower team is a friendly environment and everybody gets along!

Desert Island Discs  is a radio programme broadcast on BBC Radio 4. It was first broadcast in 1942.  Each week a guest, called a 'castaway' during the programme, is asked to choose eight recordings that they would take if they were to be cast away on a desert island, whilst discussing their lives and the reasons for their choices.

Fullpower have taken this format and have invited Fullhurst Community College staff to come on air and tell us about three poignant songs: