Our year 8 girls’ rugby team are getting their scrum on! 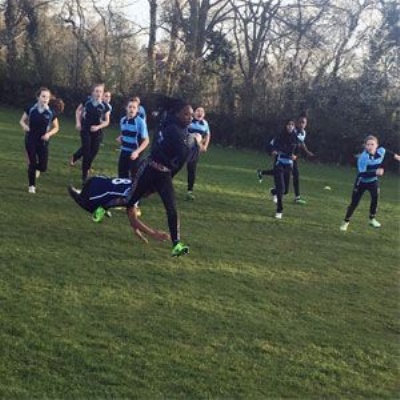 They were narrowly defeated 15-13 by Leicester High School for Girls in their first game. but all their hard work and dedication was dully rewarded with an emphatic win against Dixie Grammar School.

Rugby is rapidly gaining popularity amongst girls in all years and we are very lucky to have Tim Westwood, Leicester RFU Community Rugby Coach from England Rugby, in college twice a week to encourage our female students to have a go at rugby, learn new skills and release their #innerwarrior!

Students are very welcome to come along to training sessions after college and and prove that #thisgirlcan! 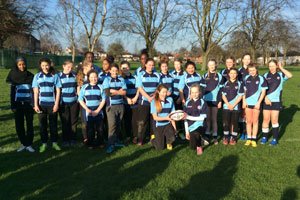 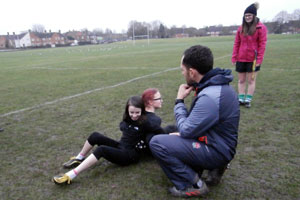 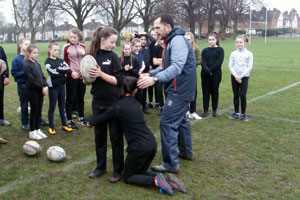