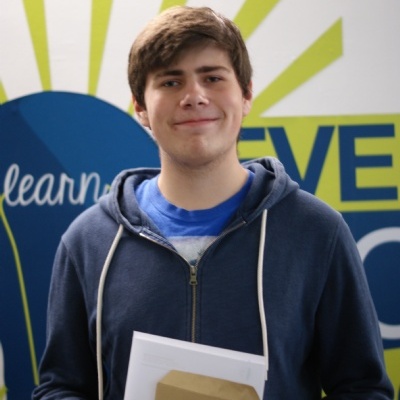 We are  proud to announce that Josh Freer won the Leicester Mercury GCSE Achievement Award at the Young Achievers Awards 2015.   Josh left Fullhurst in the summer and was throughout his time here a model pupil. Josh achieved particularly well academically and was one of the highest achieving in his whole year group, gaining 9 A*-C grades. He also achieved extra qualifications beyond GCSE, including Further Maths which he studied in his own time. Well done Josh.