A jam-packed week of talks, workshops and events.

Over the week students have taken part in a range of experiences encouraging them to consider their future careers more deeply.

Beginning last Friday 22nd November, all of Year 10 headed out to the NEC for the WorldSkills UK Live Show. The event had a huge array of trades, apprenticeships and post 16 routes on show, where students got to take part and try their hand at something, getting a real taste for the job. 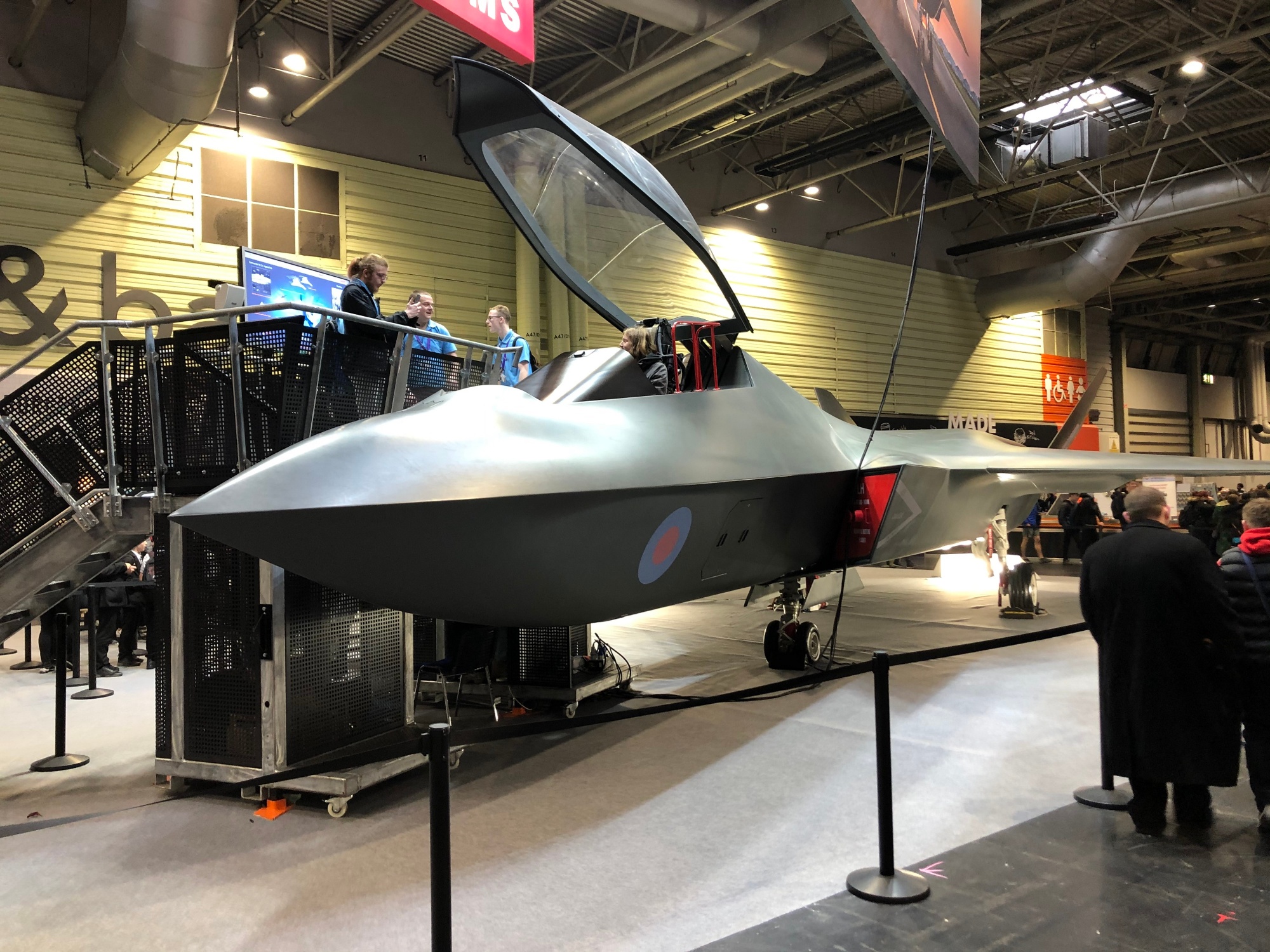 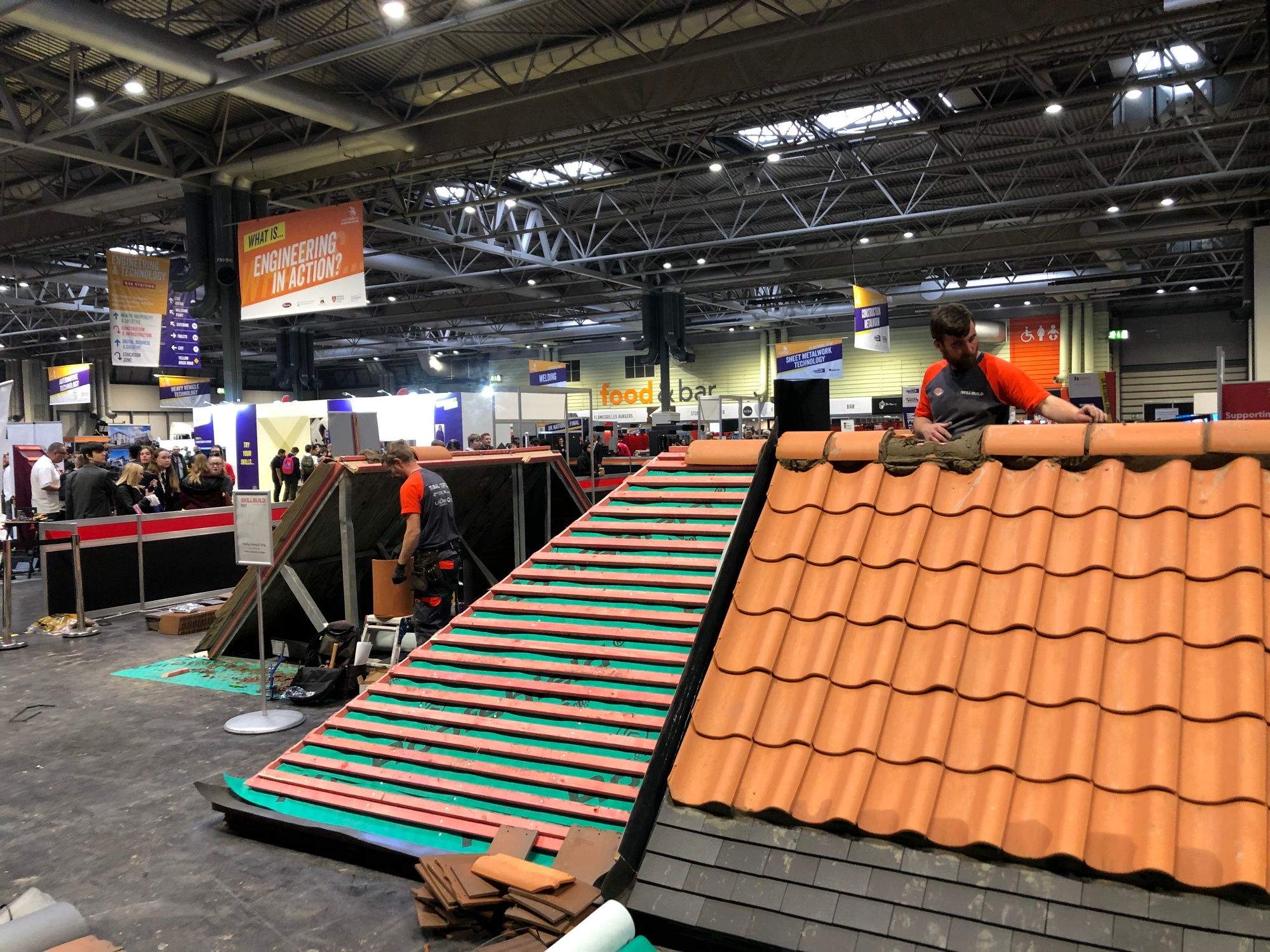 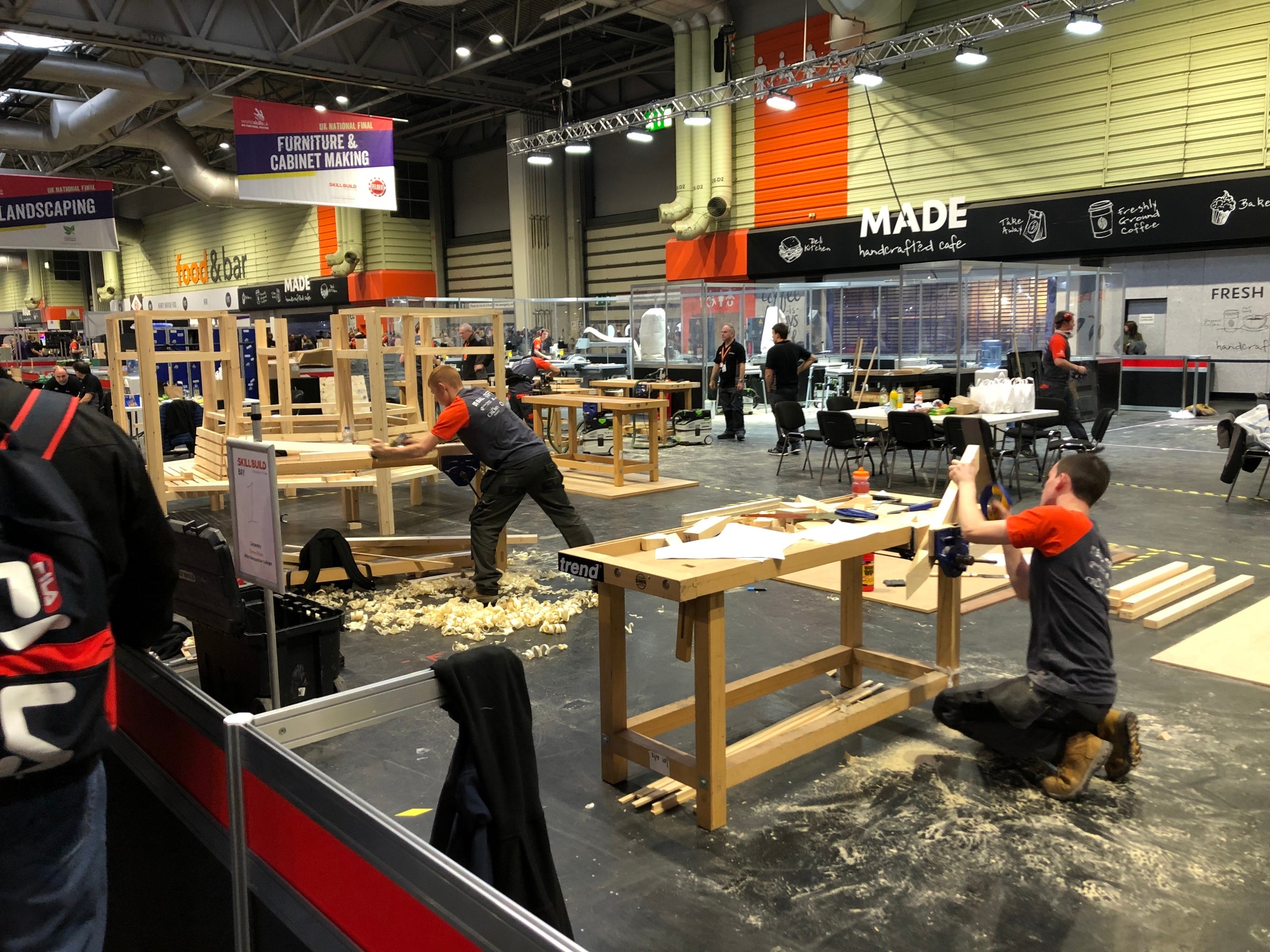 On Tuesday and Wednesday, Year 8 students took part in The National Enterprise Challenge 2019! Working in small groups with an elected project manager, students pitched their ideas for an eco-friendly/recycling product for the company Airproducts. 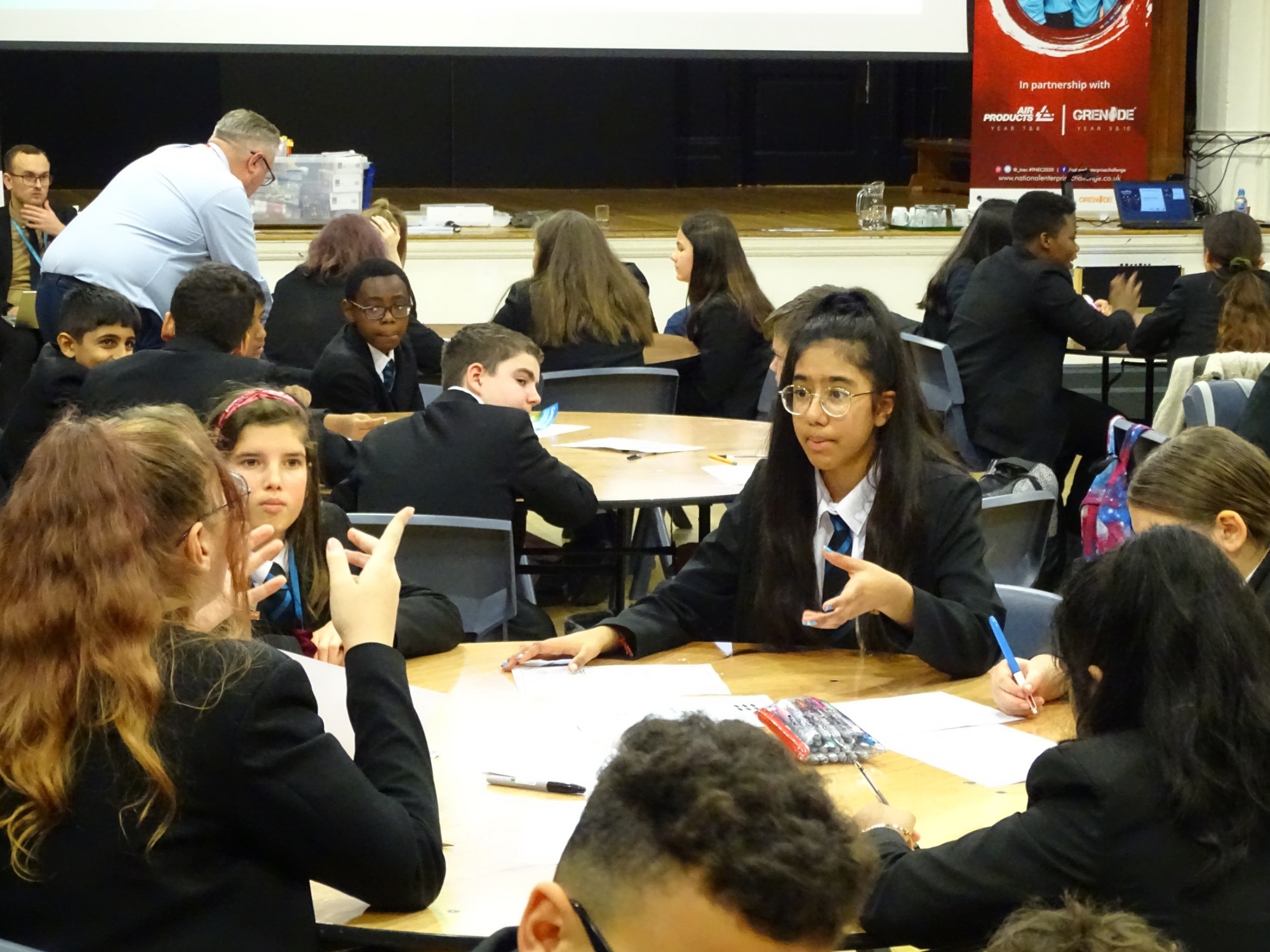 Students developed an idea, threshed out a marketing campaign and then presented it to the year at the end of the day. There were some really excellent ideas! After two days, we have two winning groups who will now head to the ICC for the national finals in summer against schools from up and down the country! 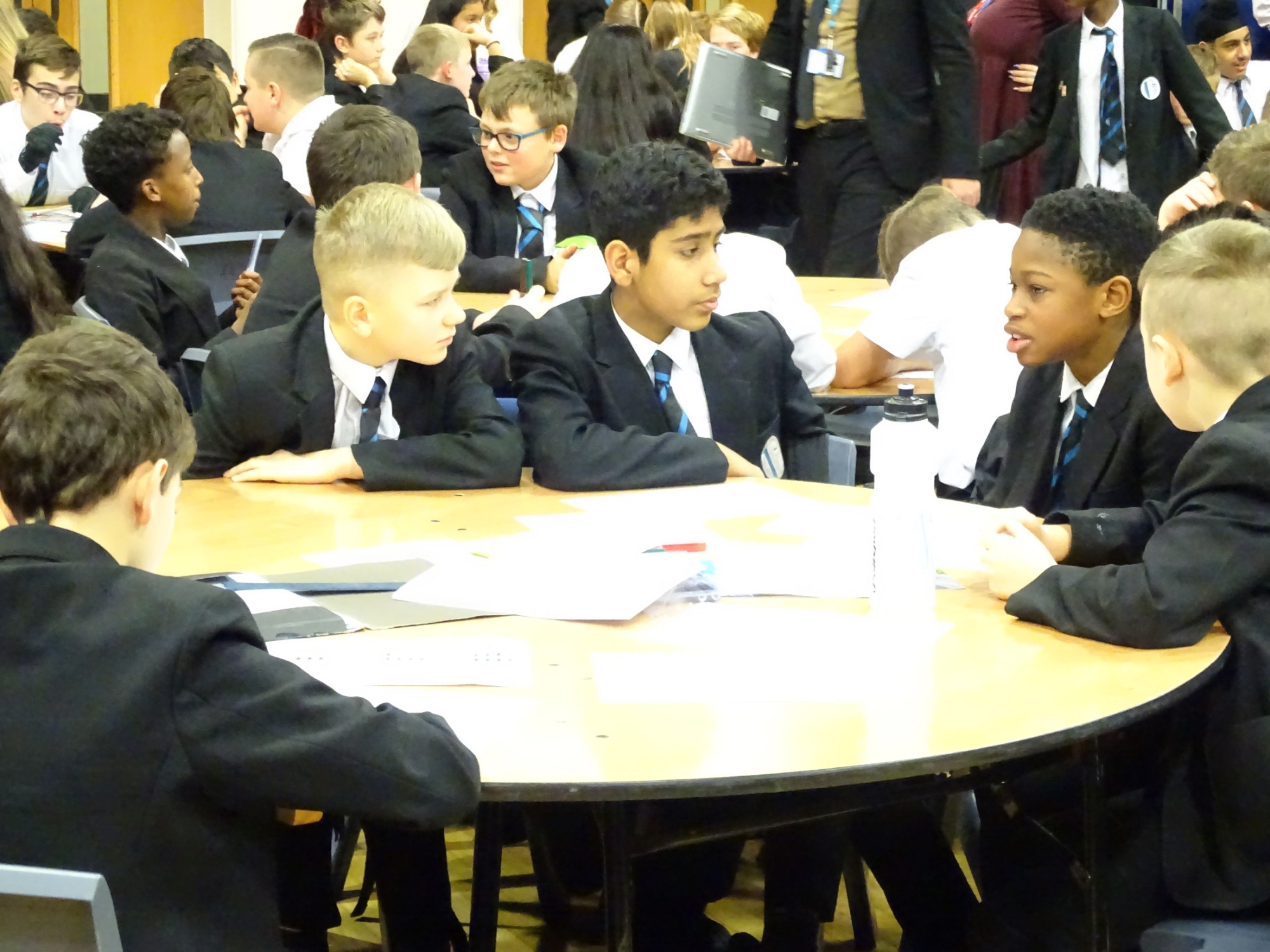 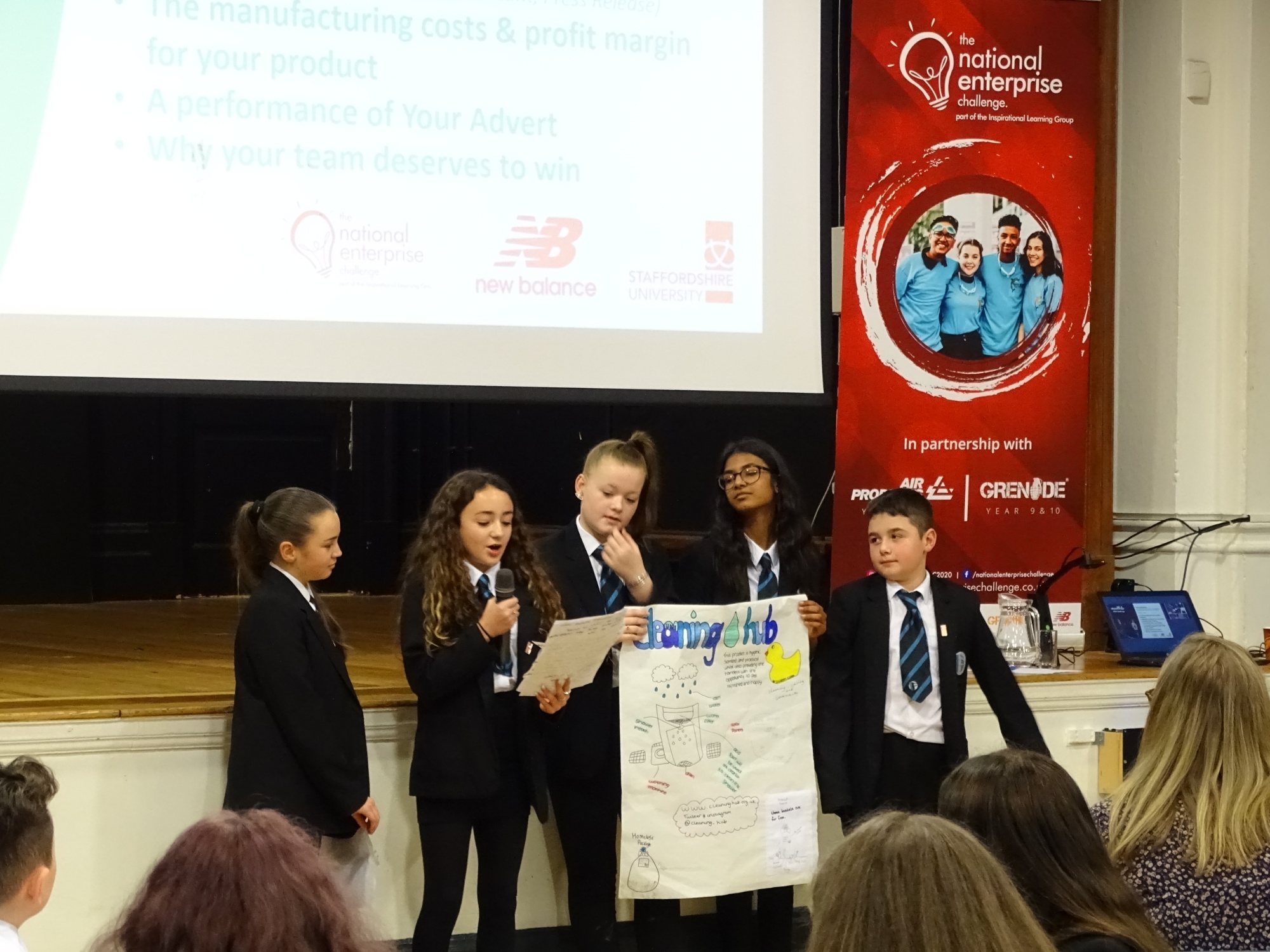 Speedy Speakers were in for year 9 assembly on Thursday and a member of the Fullhurst Alumni lead  the discussion around career routes and qualifications.

To round off the week, year 7 students took part in a speed networking event with local volunteers from various professional backgrounds. Students asked fantastic questions and were really intrigued by the many career routes they may not have been aware of. 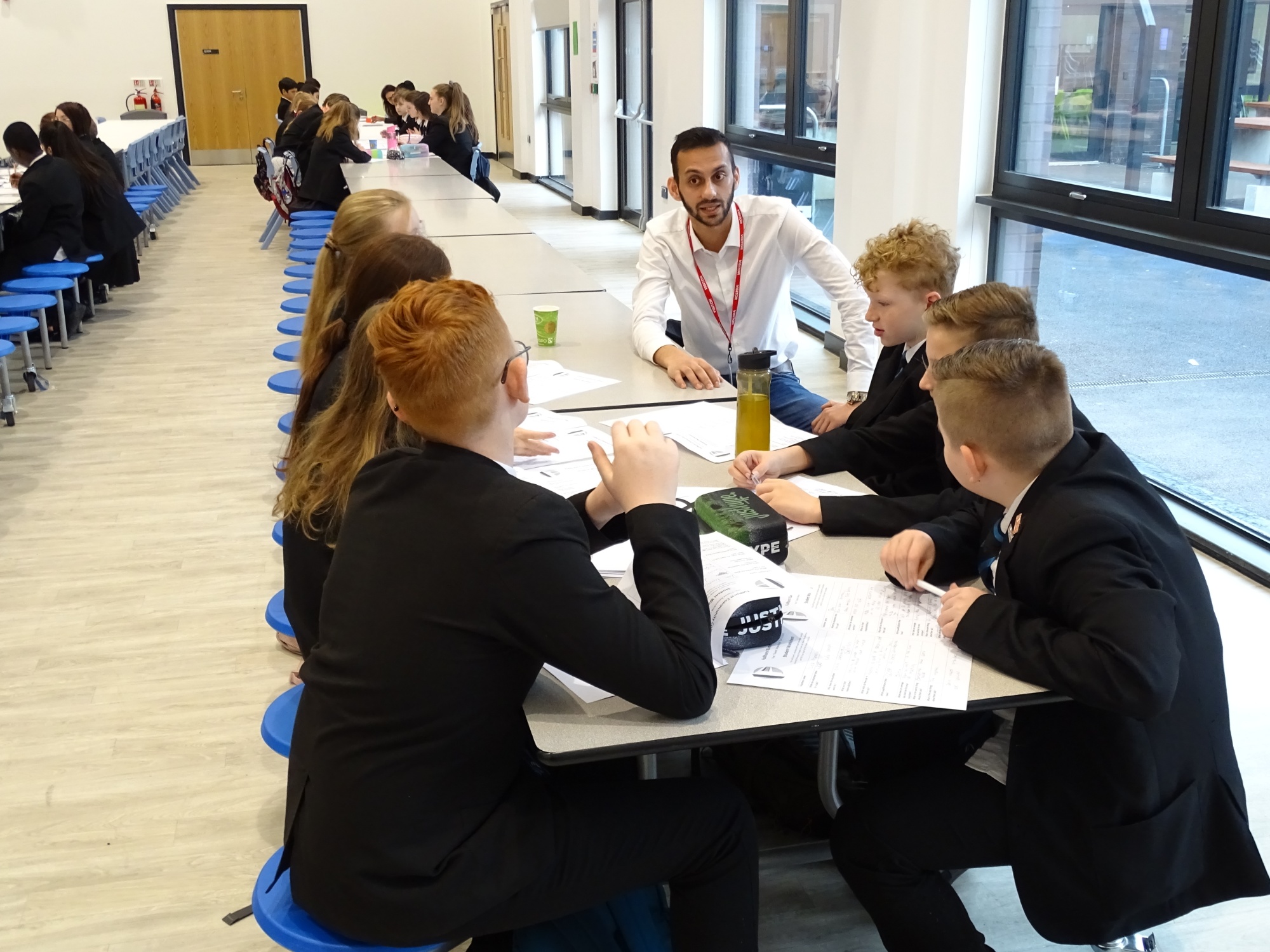 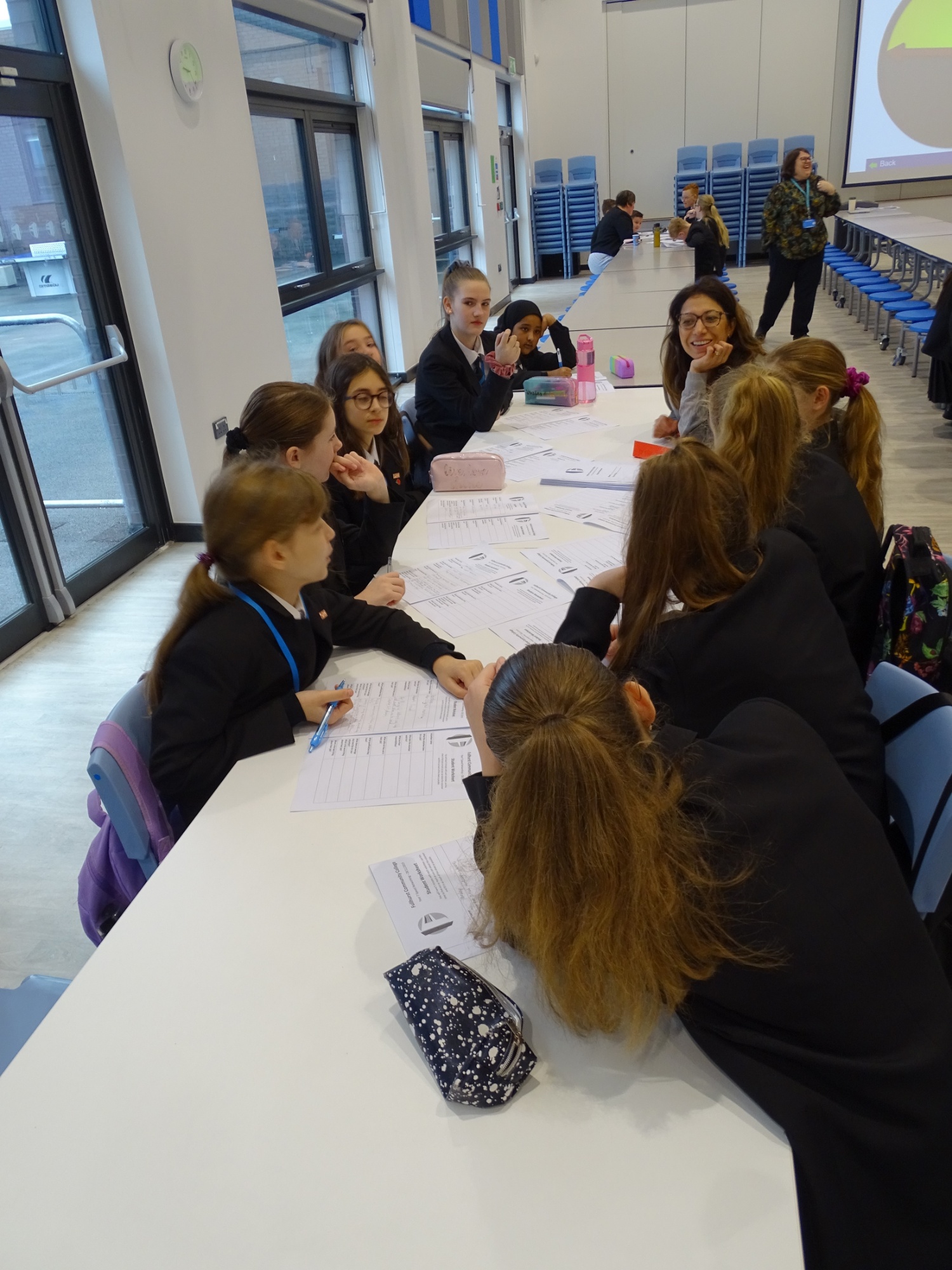 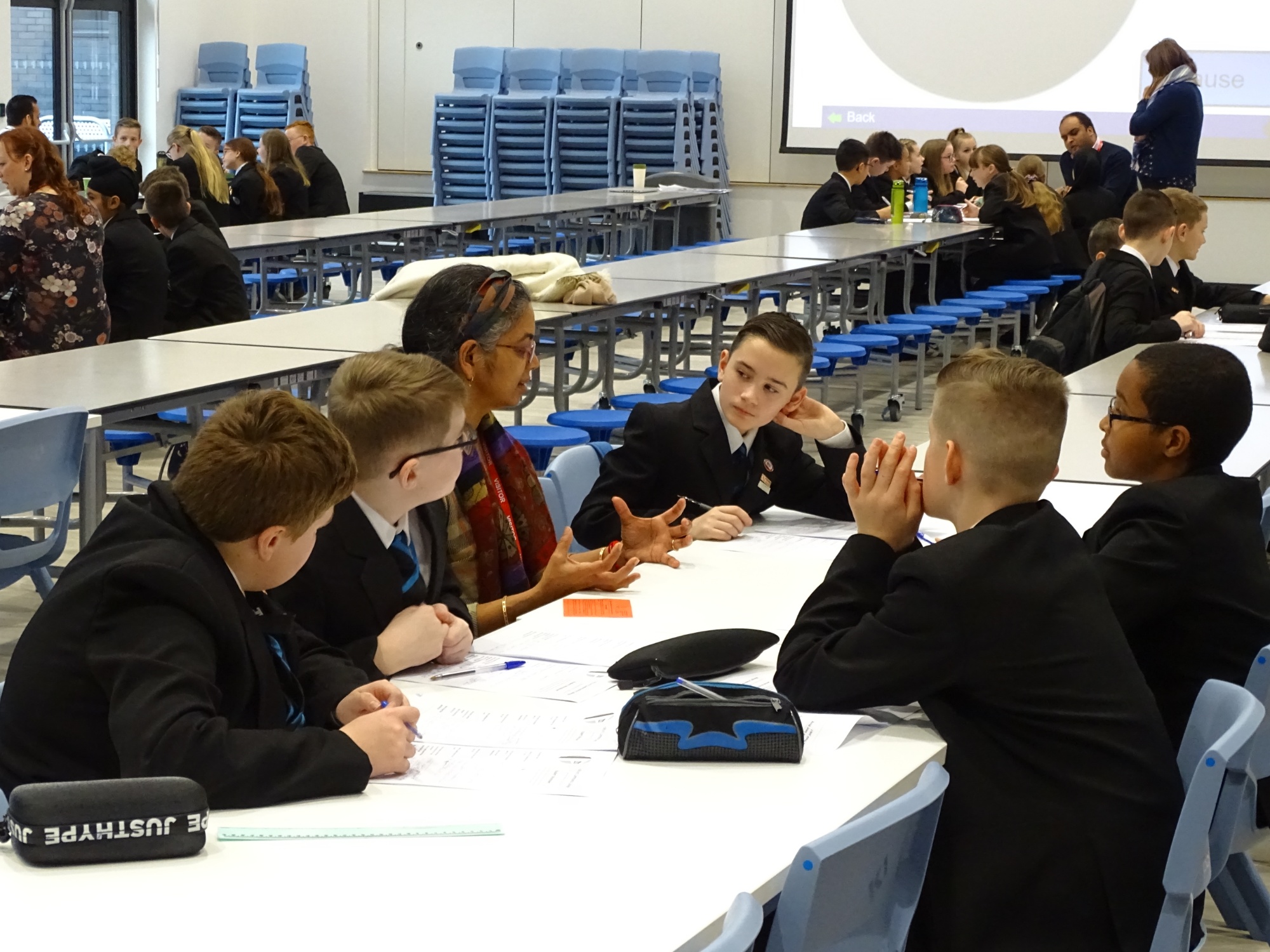