With the first half of Spring term behind us we look back at some of the fantastic achievements since the New Year!

The boys team had tremendous success in January, winning the Leicester city Futsal tournament against 8 other schools. They headed to the county finals on 24th February and are now Leicestershire County Champions! Well done to the team for some brilliant skill individually and excellent team work. 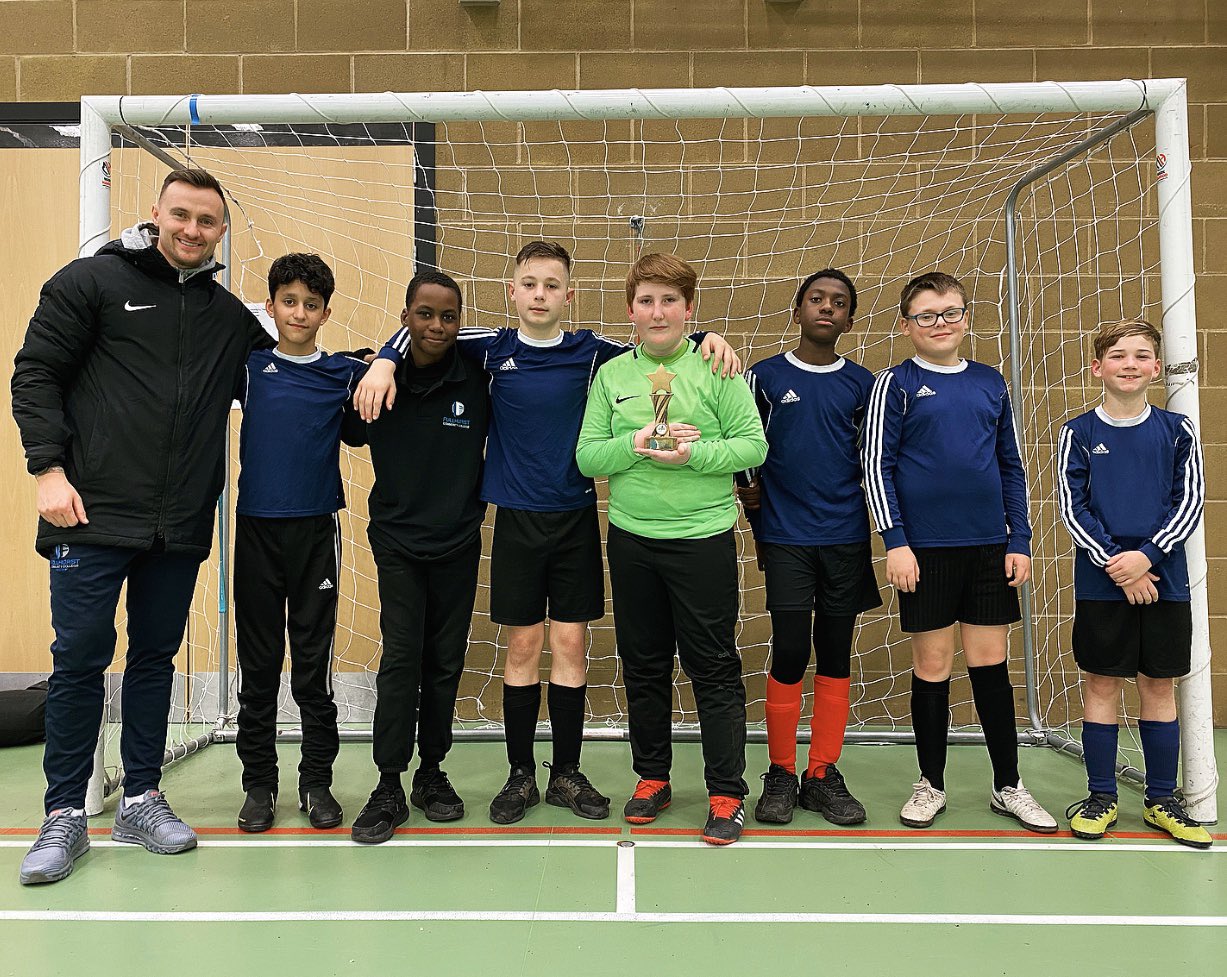 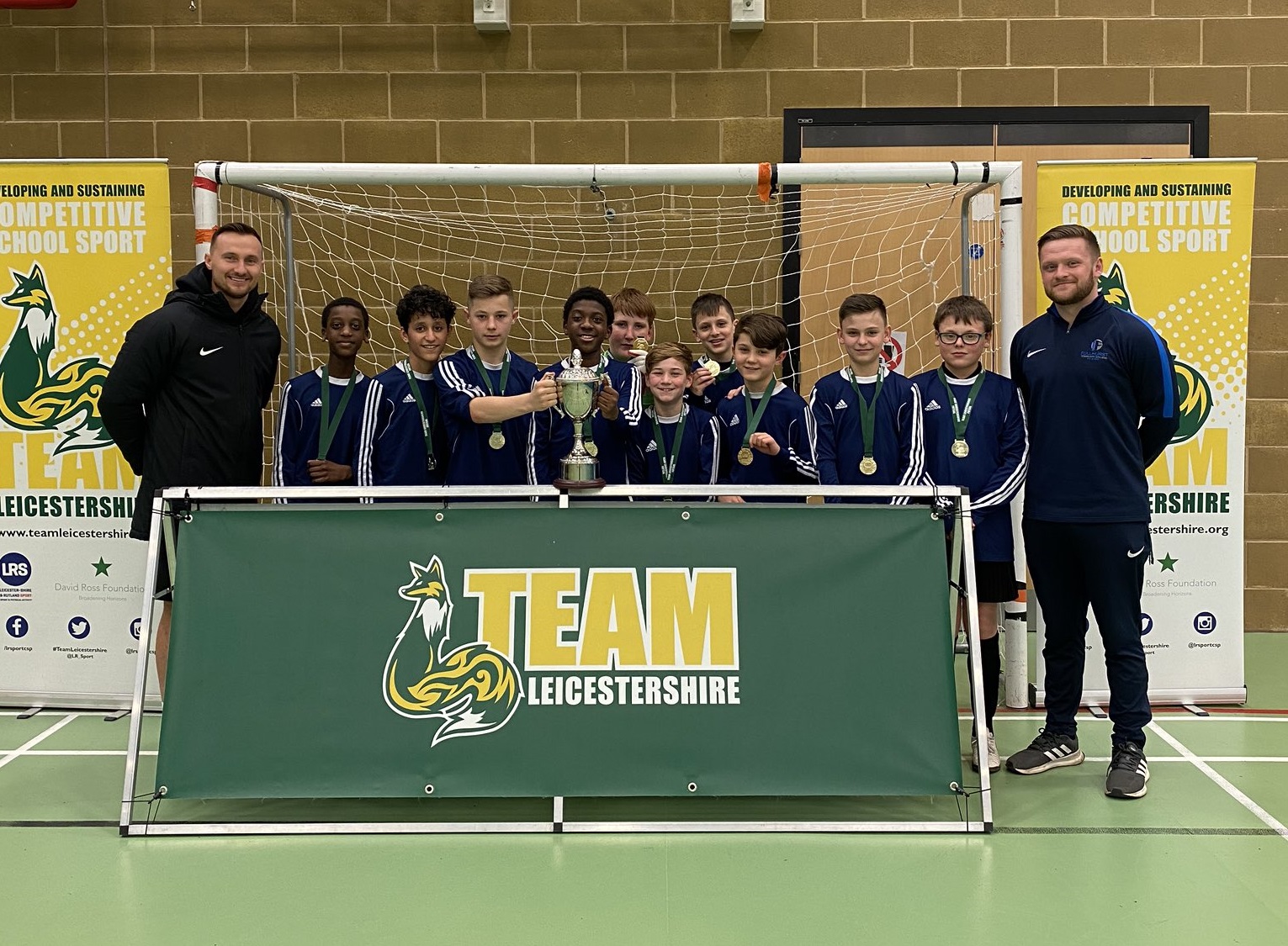 There was more success for the girls team! They played exceptionally well against some difficult competitors, making it through to the semi-finals. After some hard fought matches they came away with an amazing and well deserved third place in the Leicestershire County Finals! They narrowly missed out, only losing one game the whole competition! Fantastic effort!

There have been some superb performances from our KS3 boys cricket team, winning their fixture against Lancaster in January, 92-79! They have gone on to win the West of Leicester Cricket Tournament and are now looking forward to the next round! 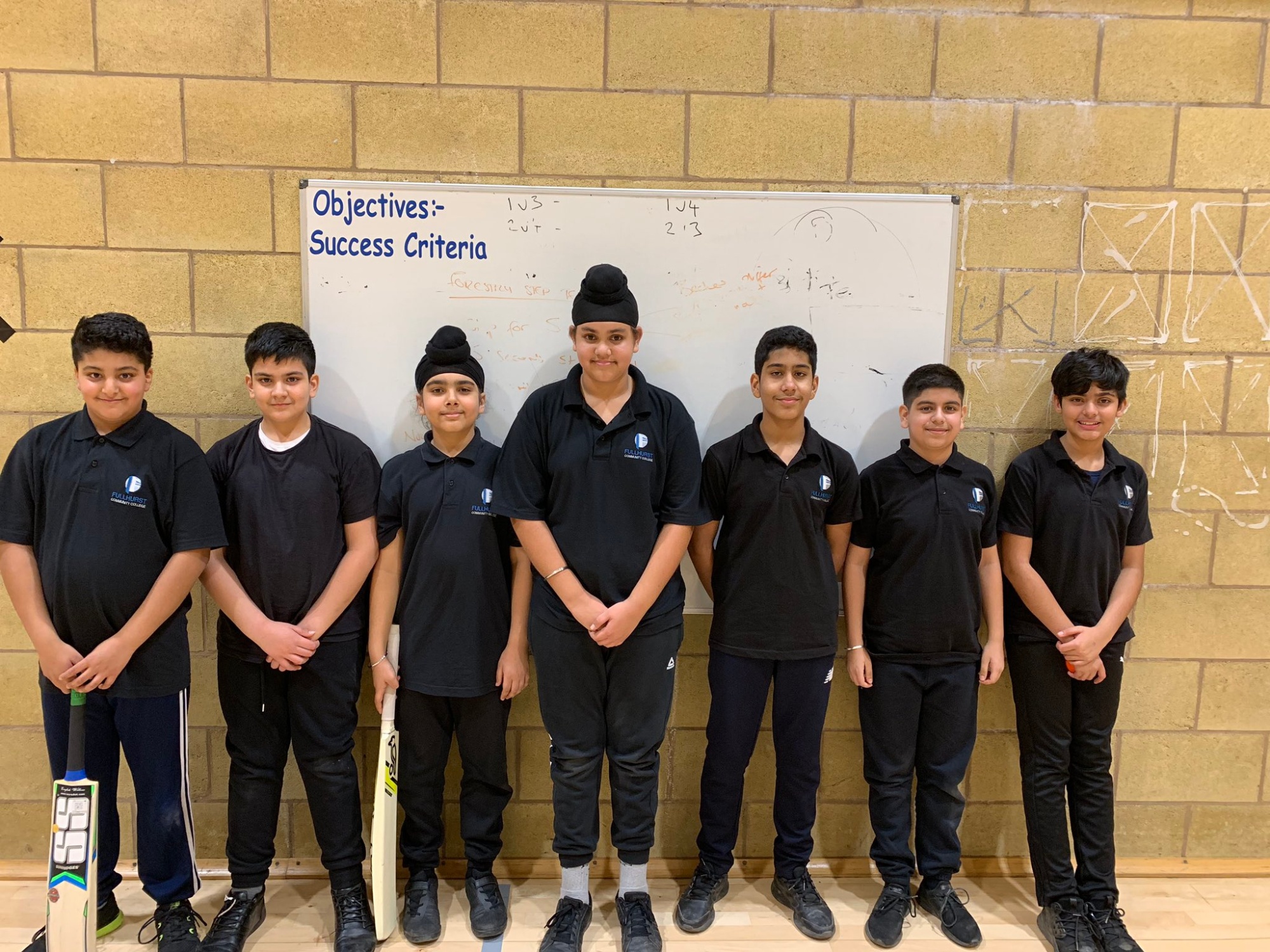 There have been record numbers at Netball club and the girls have been working hard for their upcoming games! 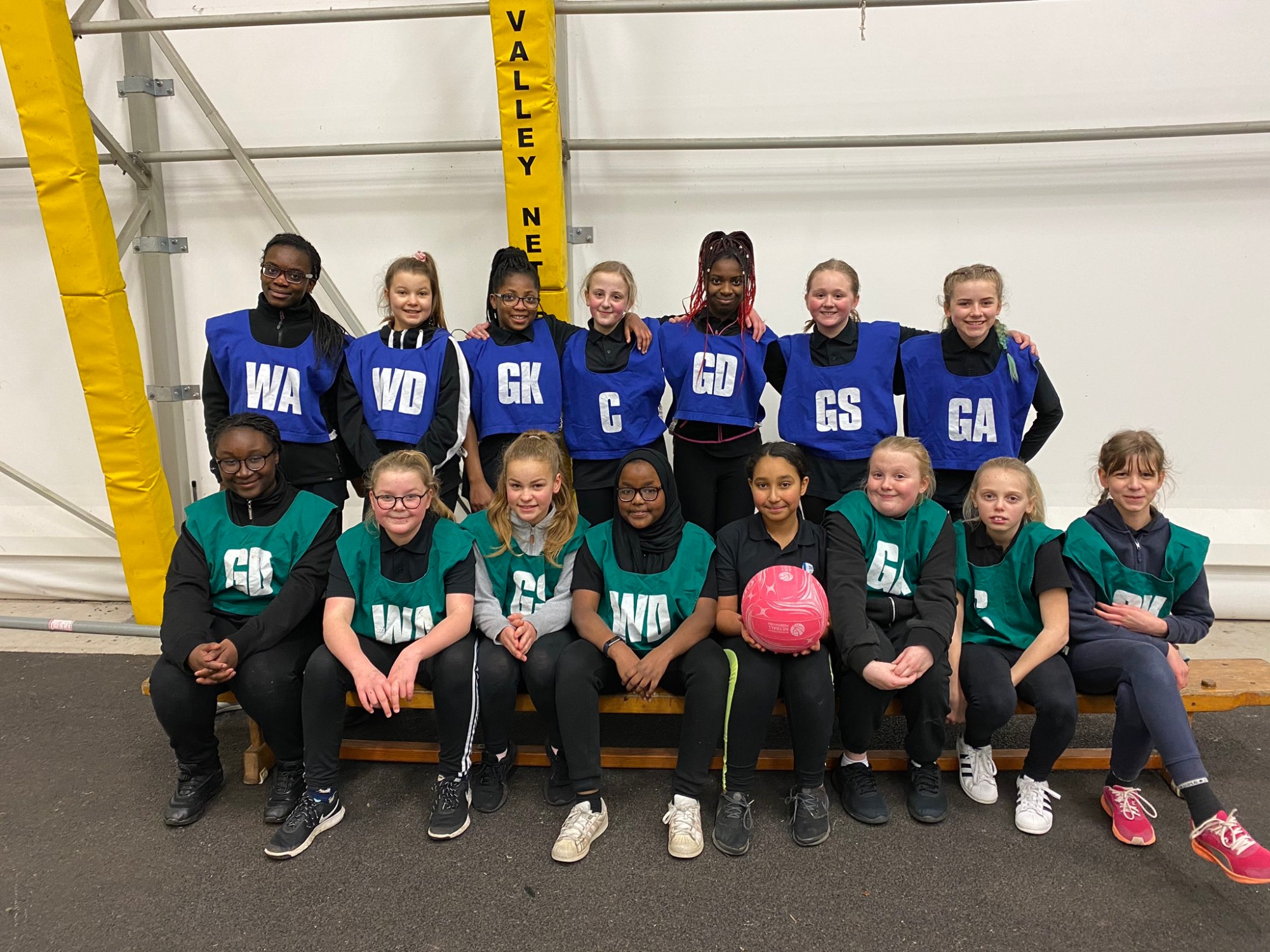 Year 10 students headed to Rushey Mead, to compete in a Volleyball Competition this February.

Last year the same girls narrowly missed out and came 2nd to Rushey Mead in the tournament . With lots of training and perseverance, the girls went into the last game against Rushey Mead having won 3/3. After a very close match, the girls came out 25-21, winners and winners of the whole tounrament!

Their next competition will be representing West Leicester in the next stage! 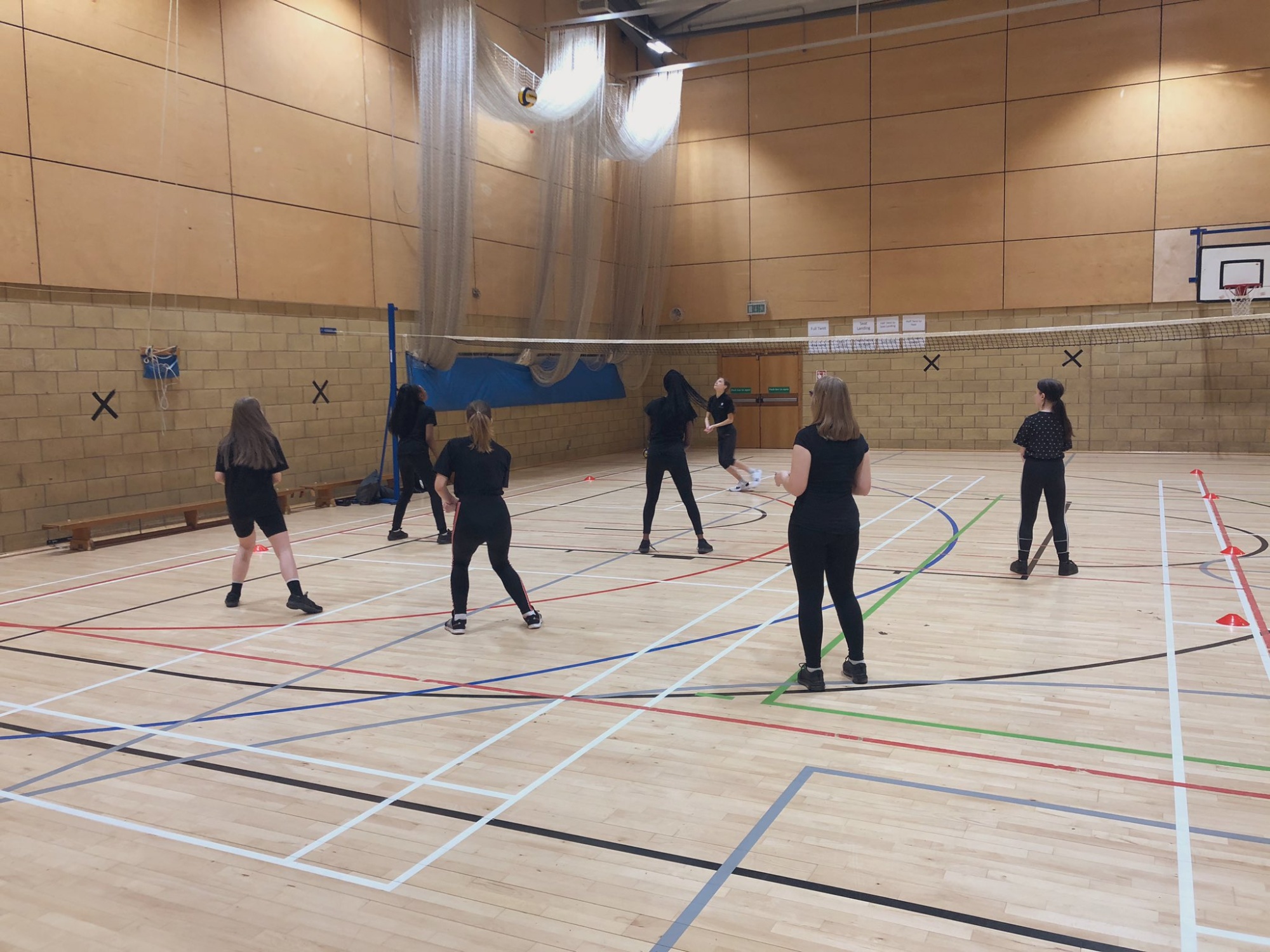 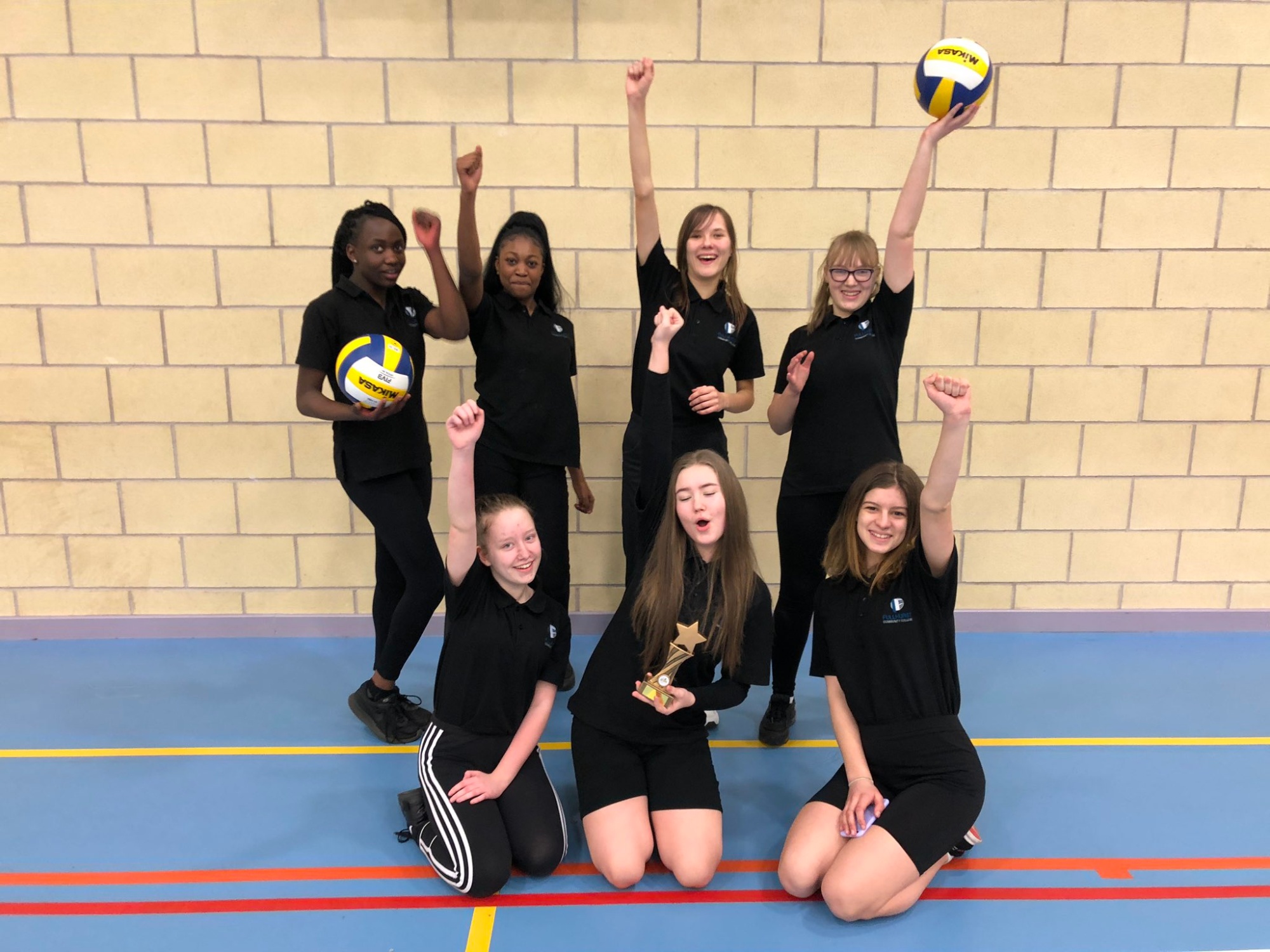 Our KS4 Boys Dodgeball team came 4th in the recent Leicestershire finals and won the ‘Spirit of the game’ award! 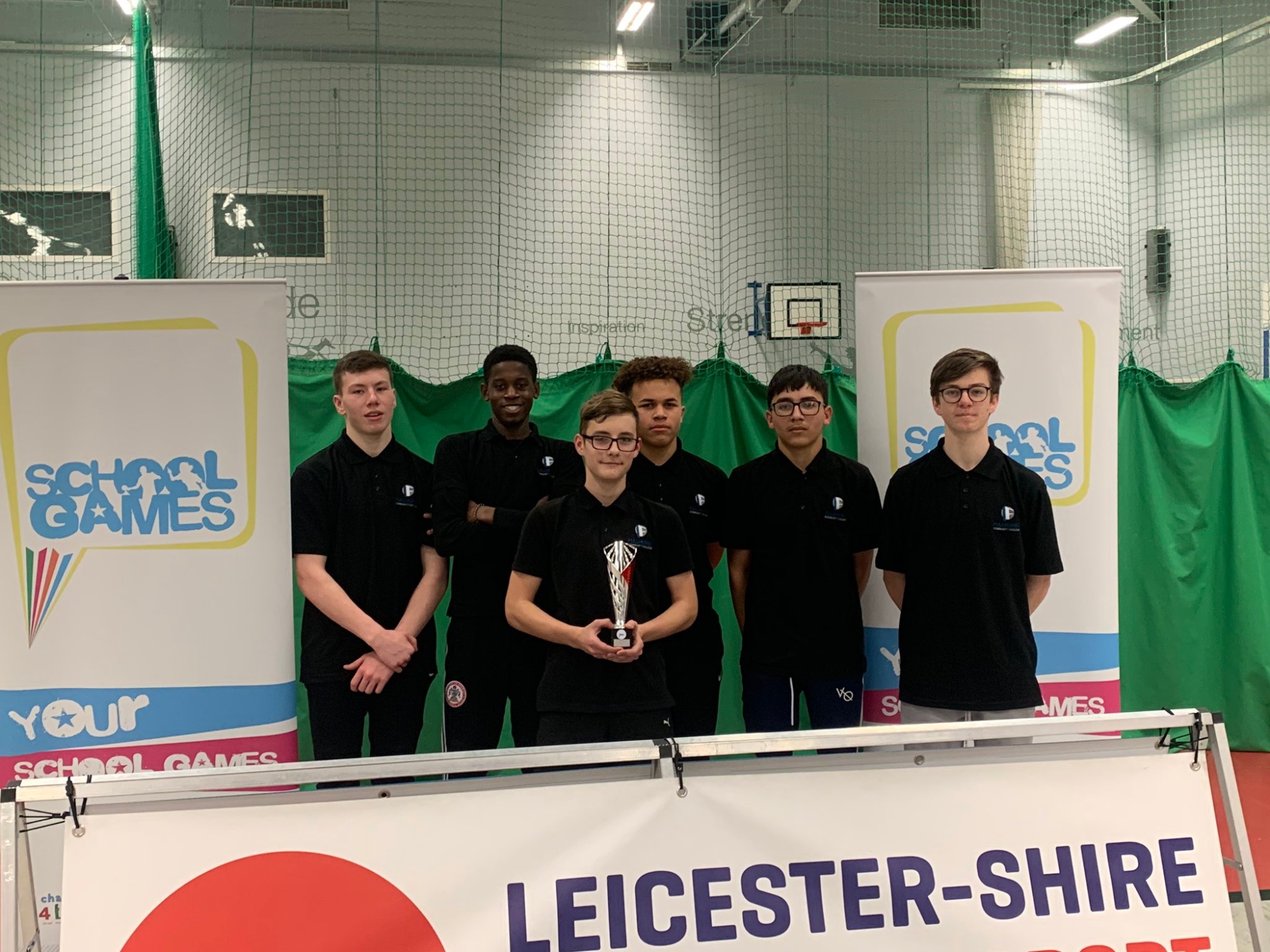 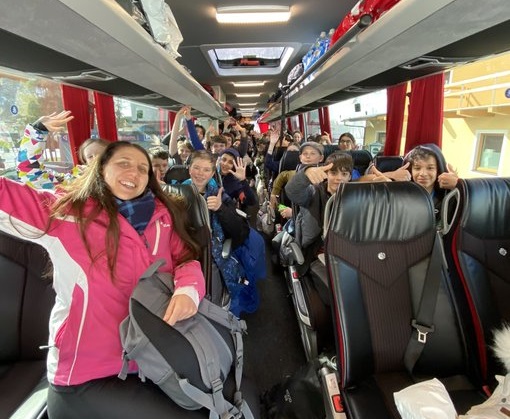 After a slight delay, we boarded the ferry at Dover for a choppy journey ahead. We made it to France in good time however and settled in for the journey overnight to Austria.

With the journey behind us we sorted equipment and relaxed before hitting the slopes the next morning. 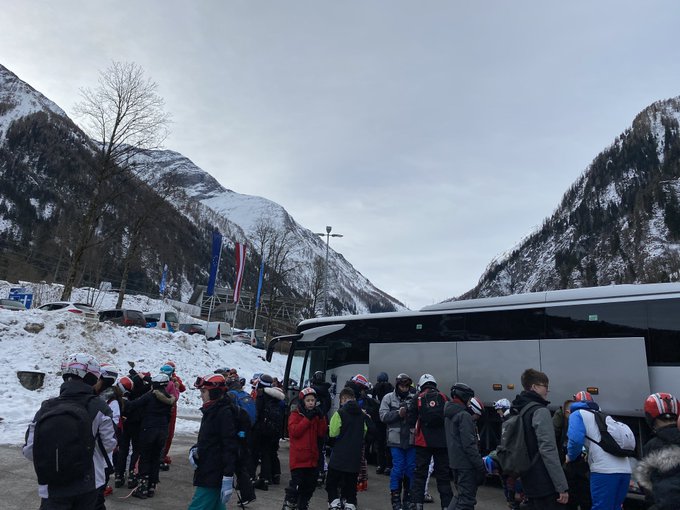 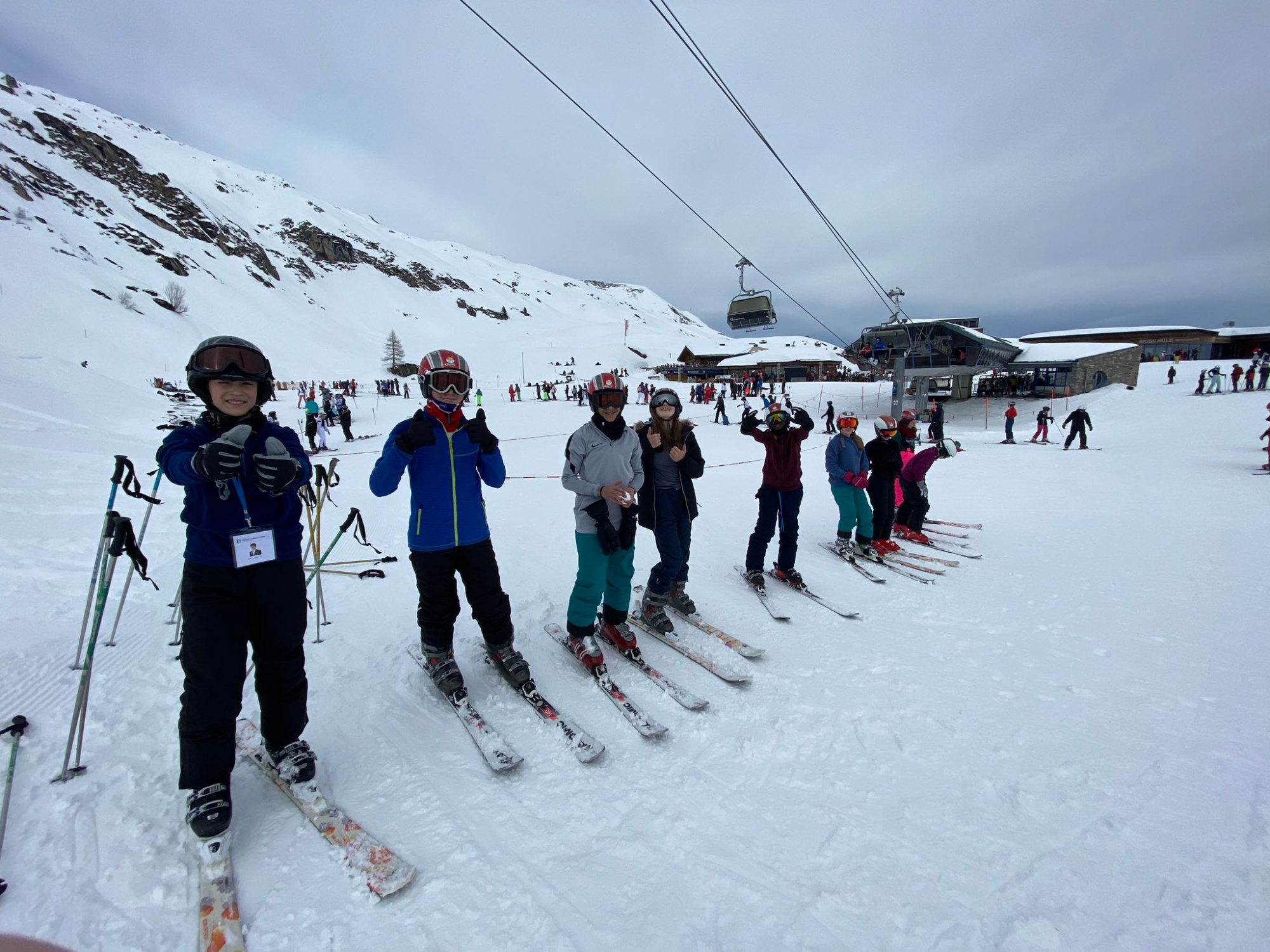 Students all made quick progress and soon we were hitting the blue runs! 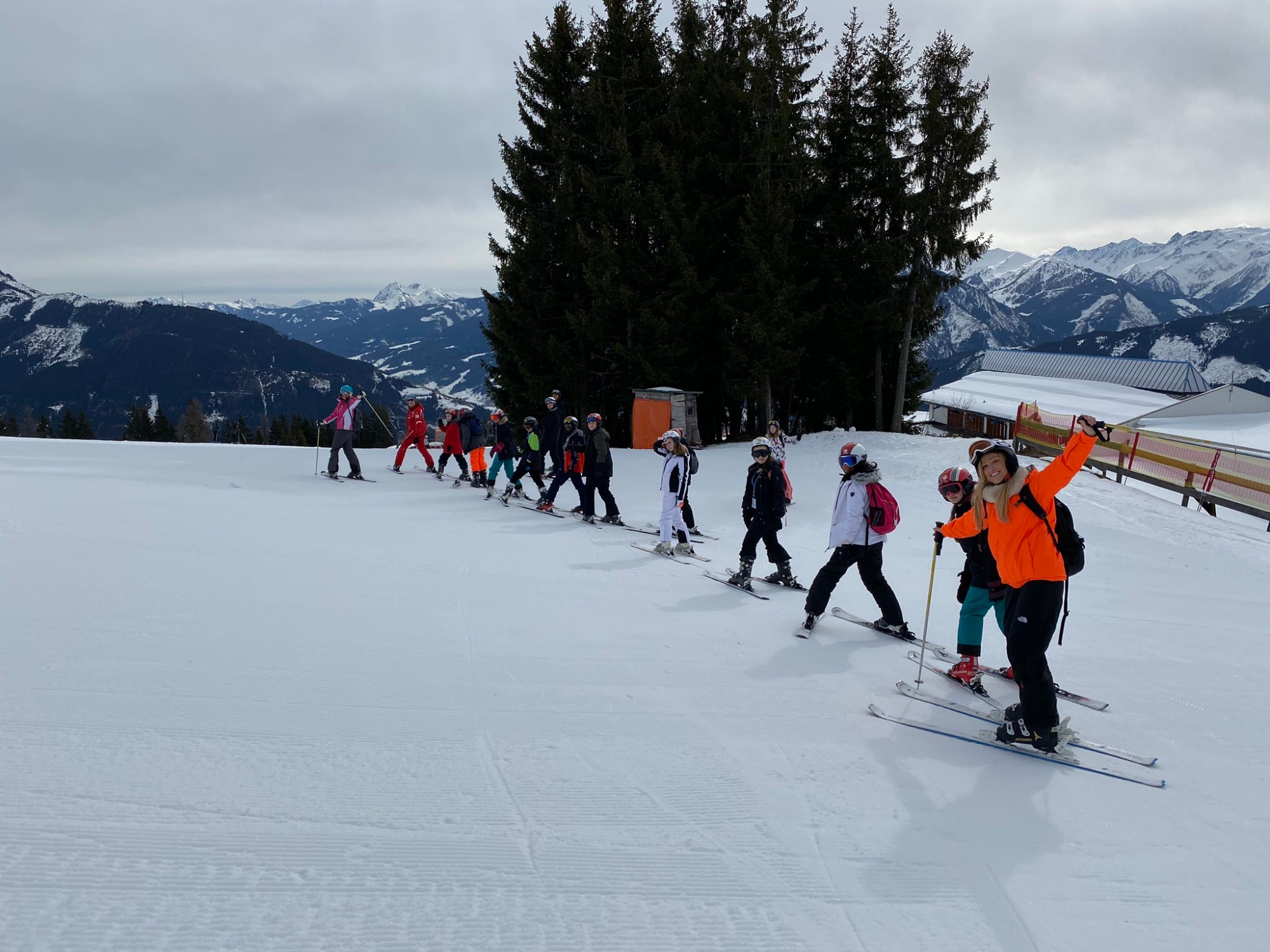 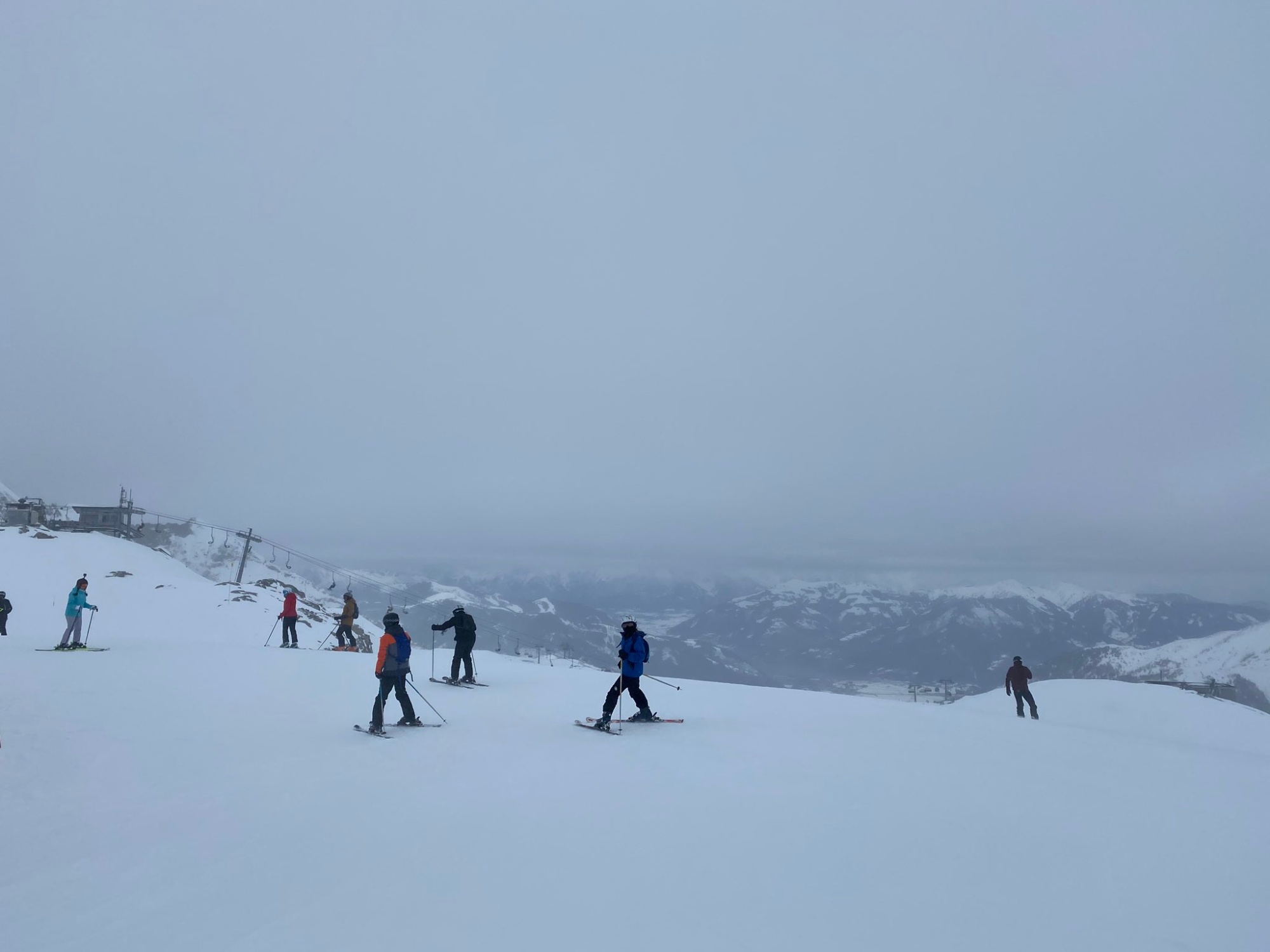 Although we were busy on the mountain we still managed to squeeze in an ice hockey game and some other down time. Staff we so impressed with the good behaviour of students and especially their improvement over the week! 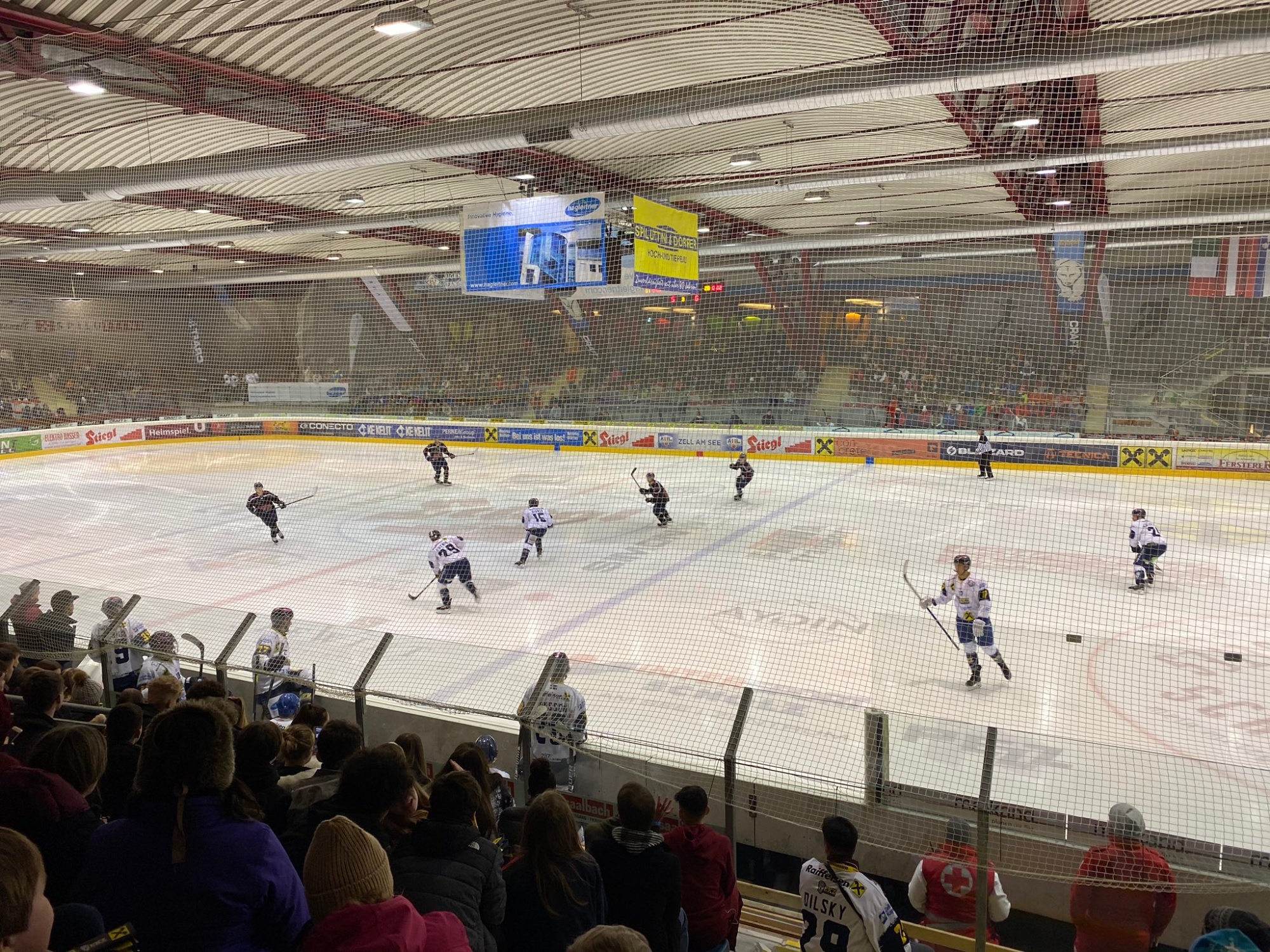 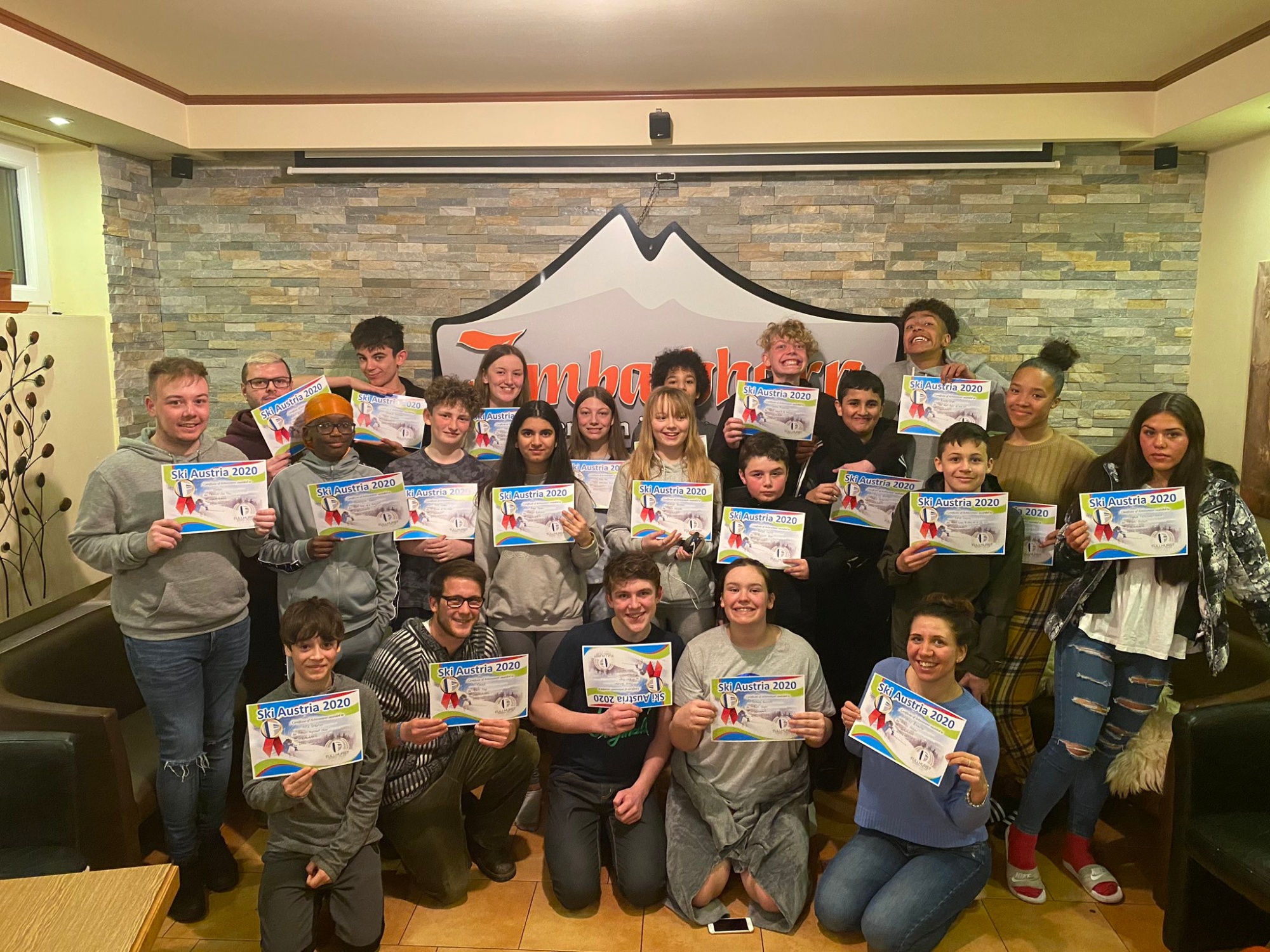 Check the Fullhurst PE twitter page for more photos and videos of the trip. 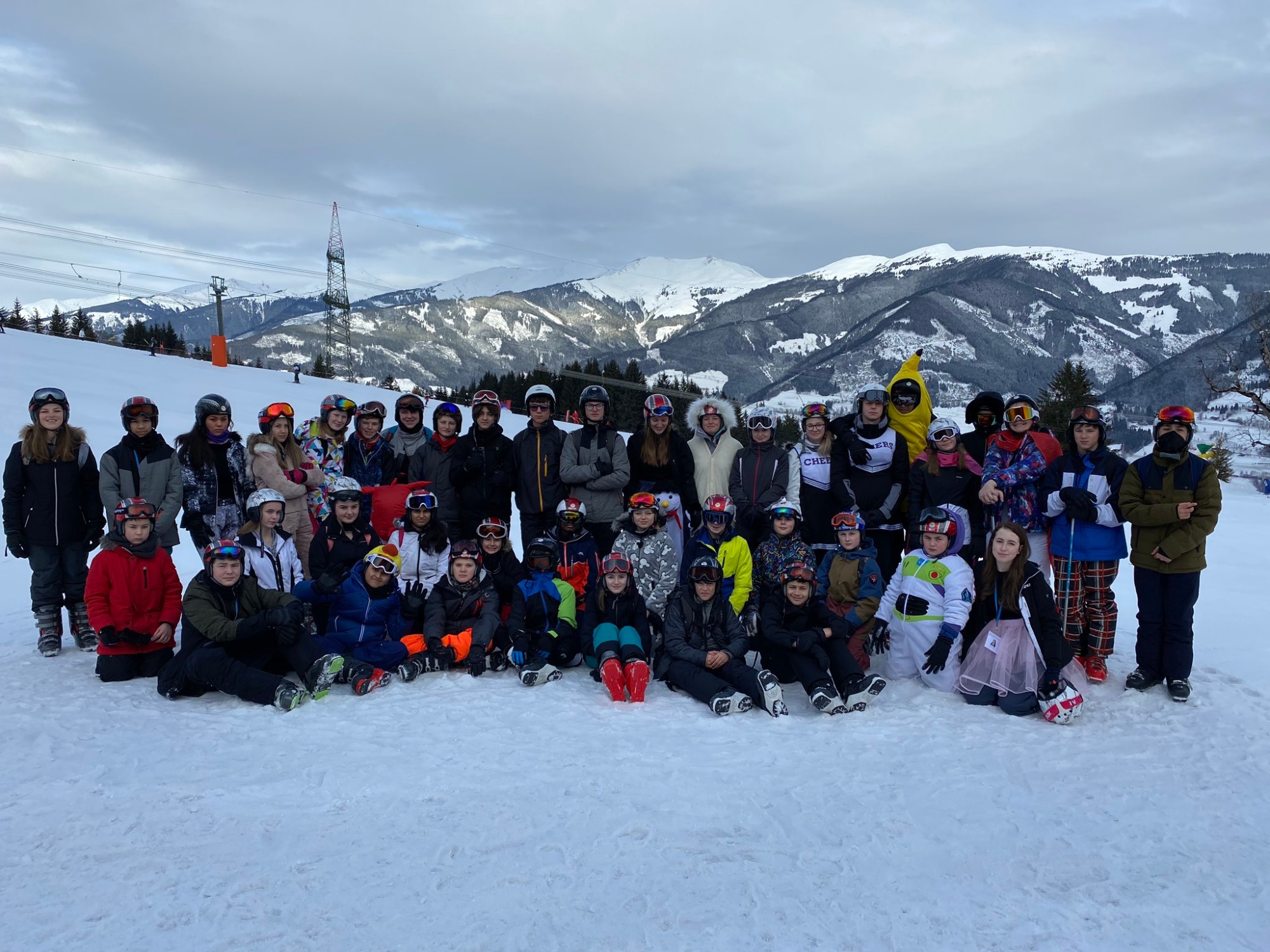