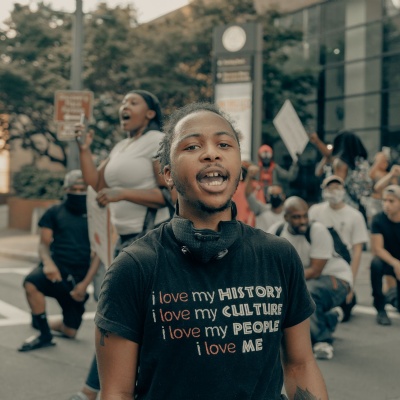 We’ll be sharing some educational resources throughout October.

October is Black History Month in the UK, an event that has been celebrated nationwide for more than 30 years.

The month was originally founded to recognise the contributions that people of African and Caribbean backgrounds have made to the UK over many generations.

Now, Black History Month has expanded to include the history of not just African and Caribbean people but black people in general.

A year of change

This year has seen demonstrations in Britain and around the world in response to the death of George Floyd, a black man who died while being stopped by police in America.

Premier League footballers have taken the knee in solidarity with the movement, while there have been calls to remove statues of white people who contributed to Britain's role in the transatlantic save trade - a time where black people were traded for goods and sold into slavery to work. It lasted for more than 400 years.

During the month of October, we’ll be using our platforms to celebrate black culture, recognising heroes and looking at some significant moments in black history.